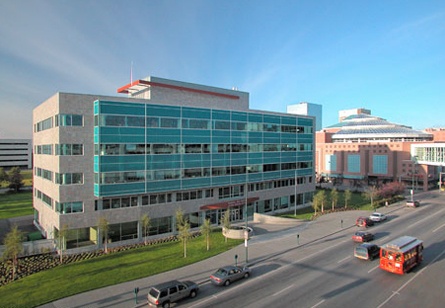 JL developed a five-story, 85,000 square foot Class A Office Facility for the United States Park Service. The development was awarded to JL pursuant to a highly competitive public procurement. The National Park Service signed a 20-year lease for the building. The Project was noteworthy for its accelerated development schedule. Even with a start in September 2002 (which is an extremely late start in the limited Alaska construction season), the Project was completed by April 2003 - ahead of schedule.